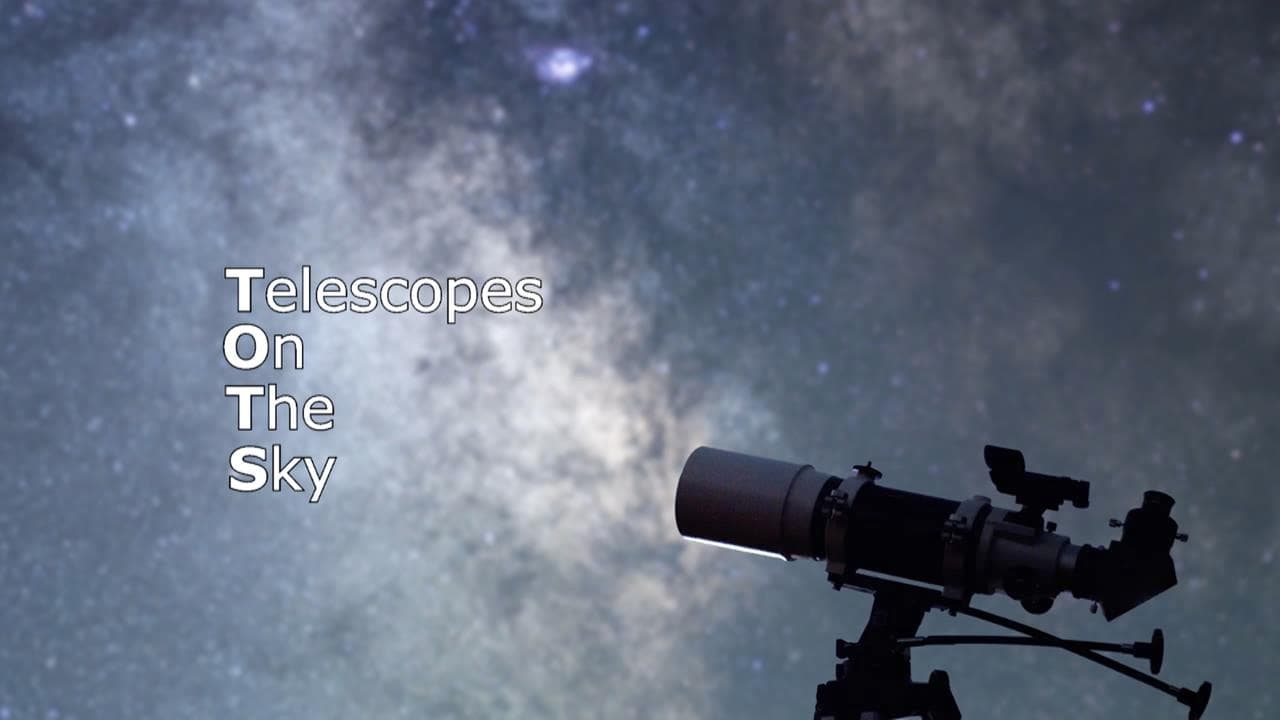 The "Telescopes On The Sky" catalog of videos and objects

"What should I look at first through my telescope?"

Do you know how the Messier list was compiled? It was a list made by a wealthy Frenchman during the late 1700's. He wanted to be a famous comet hunter. Comet are notorious for being faint, fuzzy objects. But they also move in the sky, as they orbit the Sun. But Messier kept finding faint fuzzy objects that did NOT move. So he made a list of the ones that didn't move, as a means to avoid thinking he'd found a new comet.

So it was, quite literally, a list of things that annoyed him which he didn't want to be distracted by.

And this is the list we tell beginner amateur astronomers to use. Granted, there ARE many good objects to see on it, to be sure. But many are quite faint and hard to locate and observe. I can recall my first time looking for galaxies. I saw photos of M33 and thought, "That's awesome... I want to see that!!" 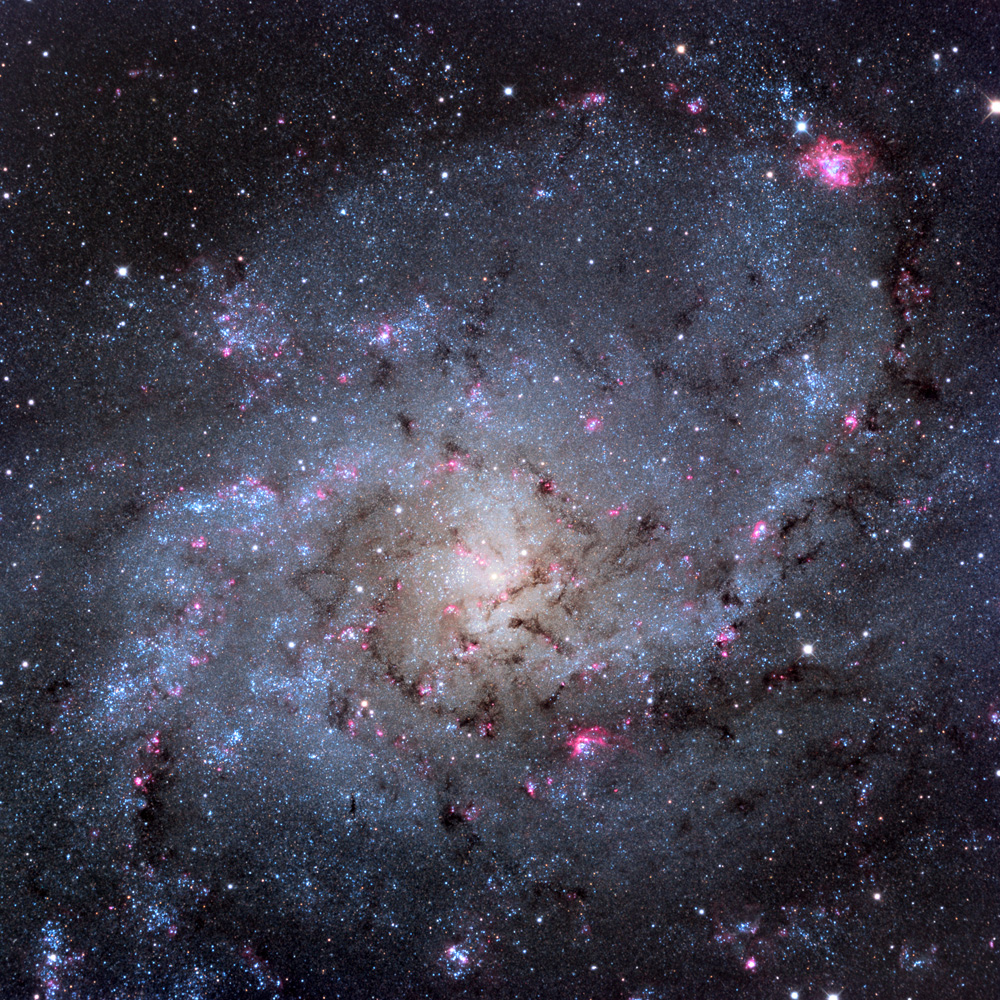 What I didn't realize at the time was that something called "surface brightness" matters too. If an object's total magnitude is spread out over a wide area, it will be faint. And under any light pollution? Good luck! Not going to see that. What if it isn't close to a bright star?

That all gets a bit confusing for new amateurs.

And that's true of a LOT of the Messier objects. Messier 1? FAINT! Messier 3? 10 degrees away from a bright star. A lot of the second half of that catalog is composed of galaxies - most small, and most faint too. Yet, we still see that list being promoted as a "good one" to start with for new amateur astronomers.

I'd argue that's not a helpful way to get people started successfully. Given how much worse light pollution is nowadays, we should do something different. It may have been fine in the 60's, 70's and 80's, but in the past few decades as more lights have blocked the sky, it isn't a very good way to start observing the night sky with a telescopes.

But what about other catalogs? The NGC is another one. That acronym stands for "New General Catalog." I suppose it's "new" if you consider the late 1800's as being fairly recent, because that's when that catalog was compiled - and it was done using the newfangled technology of photography. The IC? That merely added to the NGC list. And other catalogs are open cluster specific, or double stars only, or other more narrow catalogs.

No one MADE a catalog specifically FOR amateur astronomers - and certainly not one that is good under light polluted skies!

Let's give new and intermediate amateur astronomers something better

That's where the Telescopes On The Sky catalog comes into the picture.

Beginner and intermediate amateur astronomers deserve a list of objects that they can find and see through light pollution with small telescopes. And the thing is, light pollution presents it's own challenge to starhopping: How do you starhop when you can't see dimmer stars to use to "hop"? The Telescopes On The Sky catalog solves that problem.

Of the 9,096 naked eye visible stars in the sky (from perfectly dark sky sites around the world), this list goes to the brightest 283 stars (well, not all of them); that is to say, stars 3.5 magnitude and brighter. As such, there is no star dimmer than magnitude 3.5 you need to use to find every object on this list. And! Red dot finder equipped telescopes can find the vast majority of these objects easily too. 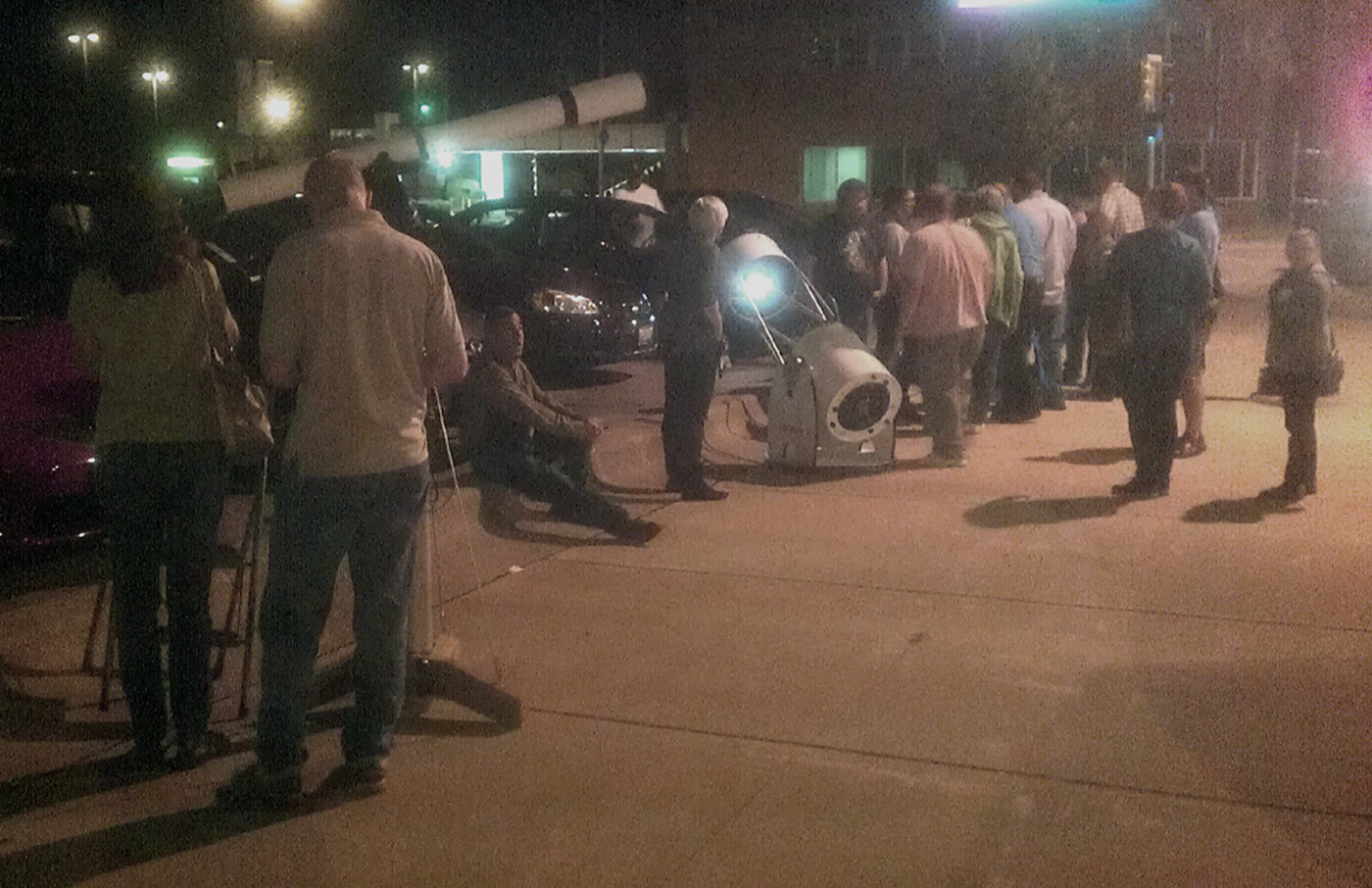 I have spent the last 10 years teaching amateur astronomers how to find things in the night sky - on YouTube, at live presentations, and during outreach events at dark sky sites. And yes... I've been doing that almost entirely under light polluted skies.

So I have a really good idea of what people see well. I have heard their reactions. On top of that, I've received thousands of comments on my YouTube channel, and I read all of them.

This has helped inform me as to what objects people can find, and what they can see, well.

Is this list a catalog that has every single one of the best objects to see in the entire night sky? No. That's not what it is attempting to do.

And I have been thinking about this list since 2012, adding and subtracting various objects, finally settling on this relatively short - but as such, totally do-able! - list of 40 objects in this "Almost anyone can see these from almost everywhere with nearly any telescopes" list.

But please be patient too. Each video AND webpage takes a lot of time to write, record and edit - easily 4 to 8 hours each, depending on the object. So that's an average of 240 hours to get them all done - and I have a "day job" too, plus my wife and I just bought some land at a dark sky site that we hope to improve so people in Chicago or visiting can come see how wonderful a truly dark sky is. Oh, and we are buying a house nearby. So we are busy!! And I've got the equivalent of about 6 full weeks of video making to do in there.

Please let me know on Facebook / Twitter / YouTube what you think of these as I do them. I may be able to incorporate certain things as I continue making them. But I hope you like them as they are.

So, without further ado, this is the Telescopes On The Sky catalog of objects (or TOTS for short).

And if you wish to skip to the first object, it is TOTS #1, The Great Andromeda Galaxy, Messier 31. As I continue to finish each video and page, they will be added to the TOTS main page with a link.

As always, wishing you clear and dark skies!!