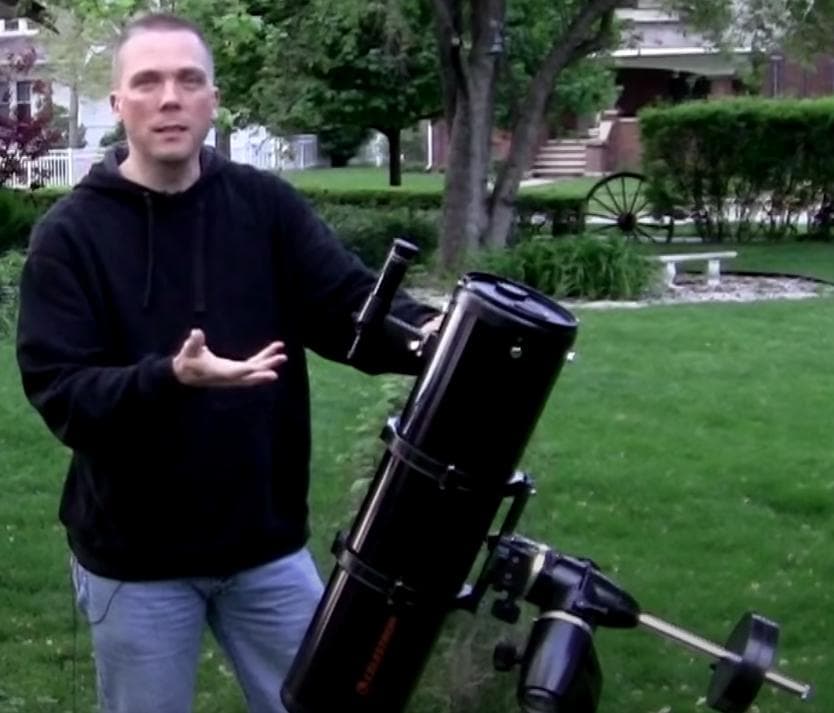 A visual AND astrophotography telescope set up for under $1,000

How to do visual observing and astrophotography - on a budget

I see people ask all the time, "I want to get a telescope"

Okay, lots of options. What do you want to see?

Alright, in that case, you need aperture.

"AND I want to get photos of the night sky too."

Here's an solution that checks nearly every box for doing all of that - without breaking the bank.

And while the mount really is the most critical component of an astrophotography set up, the telescope does matter too. Putting an $35 70mm f/5 achromat on a $1,200 computerized GoTo mount doesn't make a lot of sense! The images will be awful. Plus, a 70mm telescope, while it will show some of the cosmos, if you want to see more visually, more aperture is necessary - especially under light polluted skies, which most of us suffer under.

And therein lies the rub: The more aperture, the larger the mount you need. But for astrophotography, aperture only helps up to a point - to some degree, it is possible to get really nice images with much lesser aperture. Look at this example, taken with a 72mm ED refractor of Messier 22: 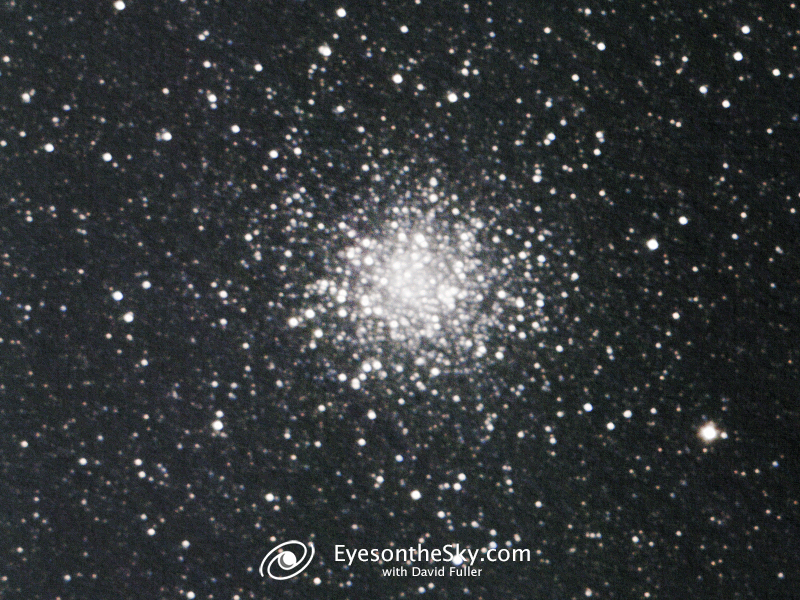 Now, that isn't possible with a simpler, $35 2-element refractor. That was with a $470 refractor, that has a much more expensive piece of glass in it - not to mention more robust focuser and other things. But we'd blow right past a $1,000 budget if we used that too, and at 72mm, it's pretty limited visually. It maxes out at about 140x magnification. And while the views are wonderful under dark skies, for most people, it's not enough aperture to show enough. And planets need more magnification than that.

Well, we need a mount sturdy enough to carry a large enough aperture, without going overboard on each either cost-wise or size-wise. And, it needs to be large enough to show things visually, without overloading the mount.

The way to do it

I have a solution, I think. No, it's not perfect. And keep in mind there is NO PERFECT TELESCOPE anyway. But it's a pretty good compromise between the competing needs of visual and astrophotography. And it allows sufficient aperture for visual observing of planets and deep sky objects, and the robustness of a solid mount for astrophotography of the the same. Oh yes, and this will work for the Moon too! 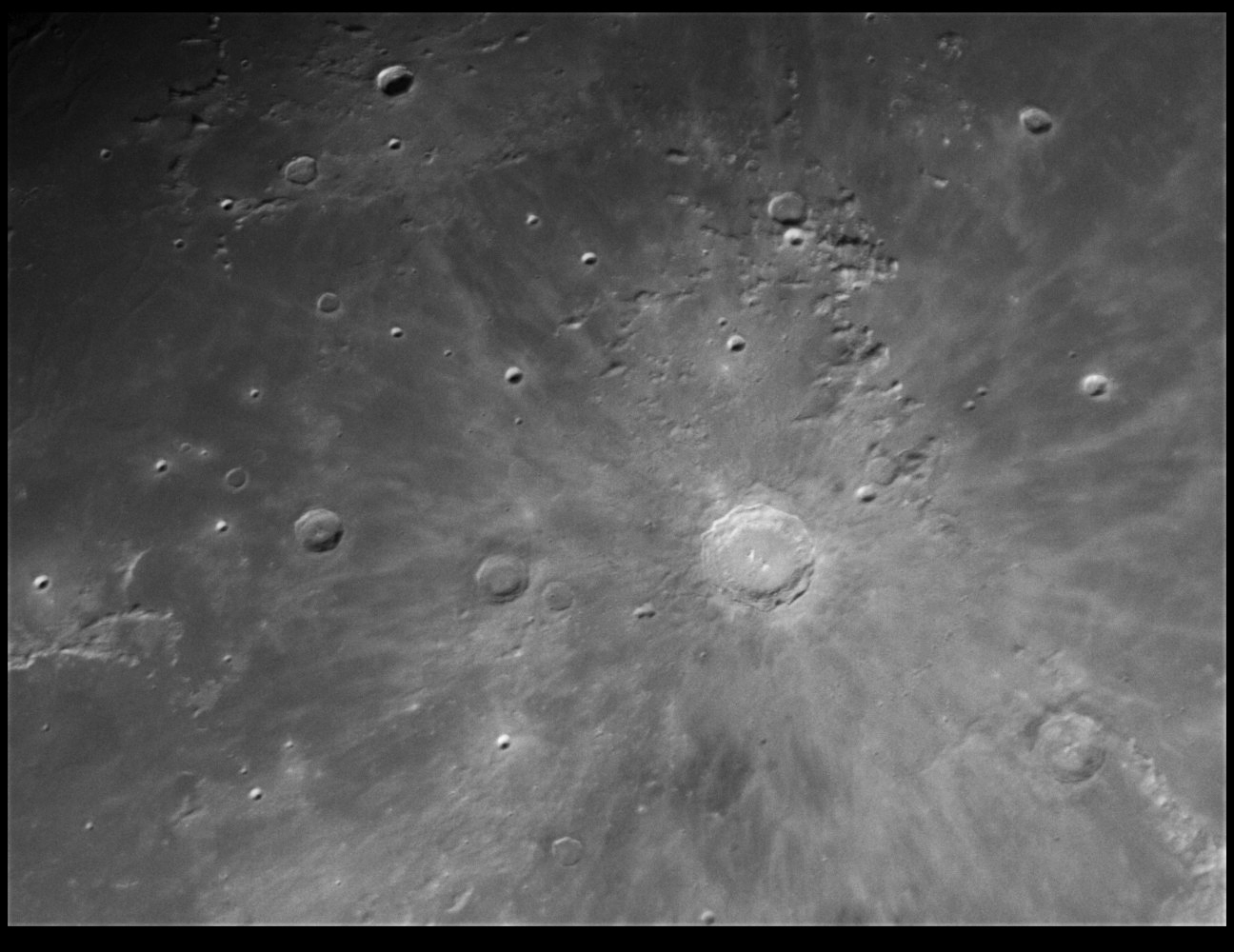 So what is it?

There's a few ways to accomplish this. Some might be a LITTLE bit more than $1,000, but it will be in the general range of that budget. Here's my generic shopping list:

Details on each of these below, as far as what to get.

Now, this also assumes you have a computer you can drag outside or run a long USB cable to - that is to say, ideally a laptop that can handle the camera's requirements. 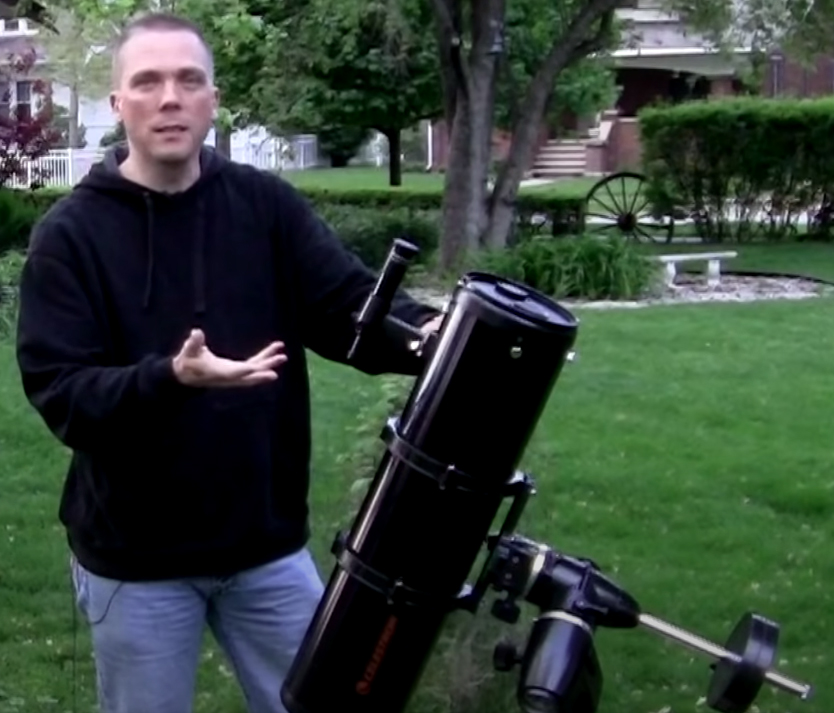 Now, there's several ways to get these components. I'm listing what I've found for the various ones.

The mount and drives

There's really only two that fit this criteria that I know of at the present. One is the Orion SkyView Pro. The other is the Celestron CG-4, sometimes called the Omni. Both hold 20 lbs, though having both of these mounts myself, I think the SkyView Pro mount is a tad more robust. But, both can be purchased for about $300, and the motor drives are about $165 more than that.

It is possible to get the CG-4 as the Omni XLT with a 150mm telescope (a 6" f/5). This is entirely reasonable to do this - just get the motor drives too. A Meade LX70 R6 is a package that gets a good equatorial mount with a 6" f/5 reflector too, just be aware that this is a bit more pricey than the Celestron (it may in fact be a sturdier mount - I do not know offhand). But again, get the motor drives.

The telescope tube (or OTA)

If you got the mount/drives seperately route (new or used), there are a number of ways to get the telescope tube. One is buy one used. I typically see these run from $100 to $150. New, you can find them from Meade LX86 6" f/5 and Apertura 6F5N 6" f/5 for about $200 to $230. Another possibility is the older and discontinued Celestron C6-N. Or the OTA from an Orion Starblast 6i system.

Of course, if you buy used, save a bit of money aside to buy eyepieces.

In order to not only see the planets or split double stars visually, you'll need magnification. A 6" f/5 telescope only has 750mm of focal length. So to get up to the 300x max this size telescope can perform at (on optimal nights, under optimal skies, under optimal conditions), you'd need an eyepiece with a 2.5mm focal length! These are hard to find. Plus, you won't find them useful most of the time.

While a Televue would probably be ideal, I have a hard time recommending a barlow lens that costs more than the telescope being purchased! And, a Televue would probably break the budget. That said, getting the cheapest 5x barlow isn't advisable either. Shoot for somewhere in the middle. If a 5x doesn't work, you could get away with a 3x, but the planet images sizes will be smaller.

It also might be easier to achieve focus with a 3x. So you have some options to consider there. Match that up properly with your eyepieces too, so that you don't max out above 300x magnification with them, and that you're not repeating a magnification with a given eyepiece and eyepiece/barlow combination.

Obviously you'll need a way to capture images. Of course, a cell phone can take SOME photos, but it's not the ideal way. And many DSLR's are not set up to take photos through telescopes easily, plus their large size and weight can quickly overload mounts/telescopes. So a small, dedicated astrocamera (with a laptop) is a good way around this.

Two cameras I own are the ZWO ASI120MC and the ASI120MM cameras. The former is color; the latter is monochrome. The currently run about $150 to $160. While consider planetary/lunar cameras, or cameras that are better for guidescopes, these little wonders will take some pretty amazing images even of deep sky objects. Ideal for this? No. But remember - we're trying to keep under a budget!

Another option are the SVBONY cameras. I have not used these, but my understanding is they are low-cost and may produce some acceptable images in the right circumstances. Aim for the 305 camera at around $140 - the 105 may not provide sufficient low light capability.

So, we've got the following:

Depending on what route you go - and if you're budget is a little higher - that leaves a little extra to either spend a bit more on the telescope or camera or barlow or even a nice eyepiece or two. While I'm sure many astrophotographers will scoff at this and say you MUST spend more money! - remember, it is YOUR money they are trying to spend. It is possible to get perfectly good results with these components. PLUS - you will have to learn a LOT of the techniques necessary to achieve results anyway. 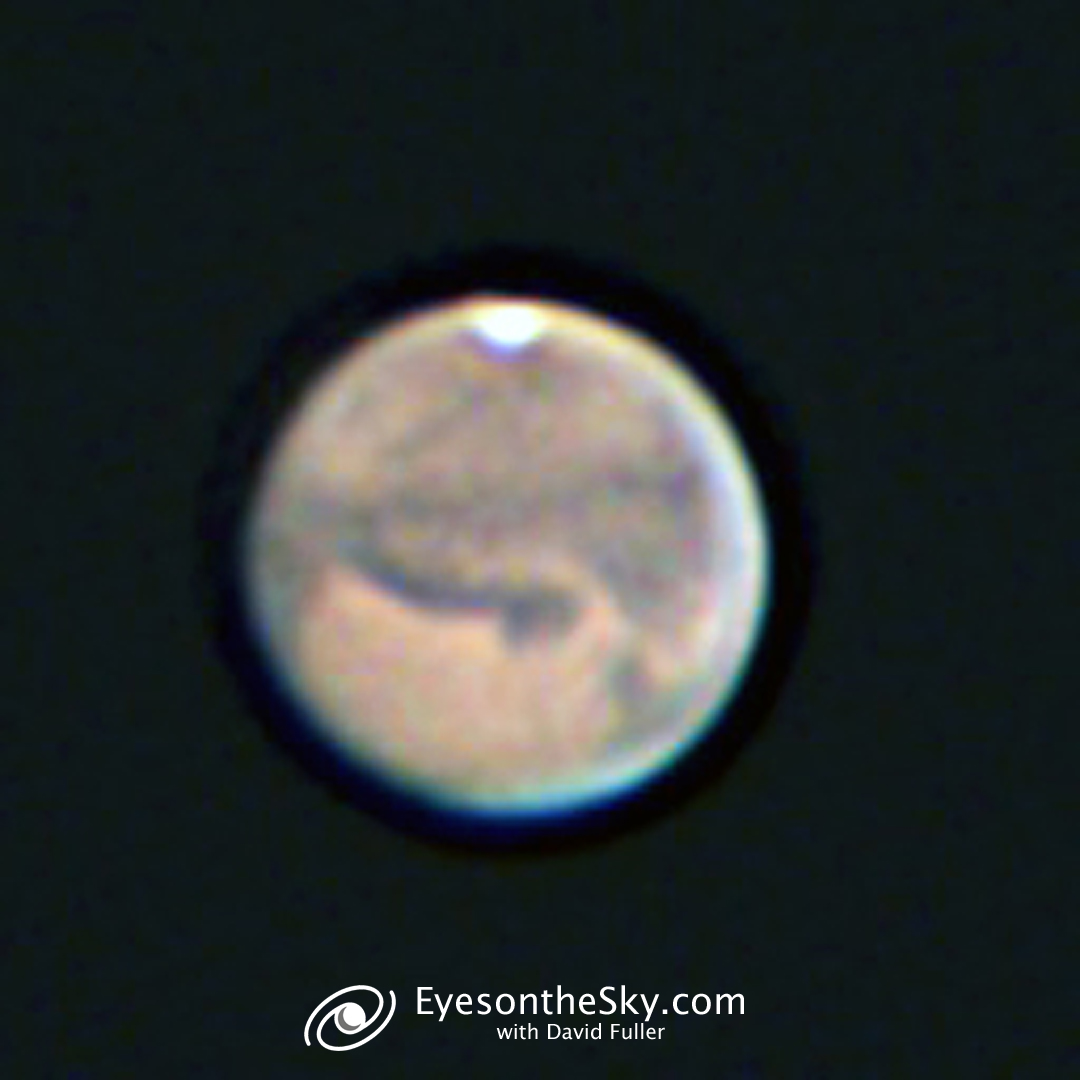 Even people who buy VERY expensive equipment get terrible results because they don't know what they are doing! Having good equipment doesn't guarantee good results. And this set up will teach a lot about astrophotography and visual observing, without breaking the bank. Plus, most of it can be sold for perhaps 60% to 70% of the new purchase price.

And if you decide you don't want to do the astrophotography aspect? You have a perfectly capable 6" telescope that will track objects across the sky for you that is easily stored, and easy to set up for most anyone.